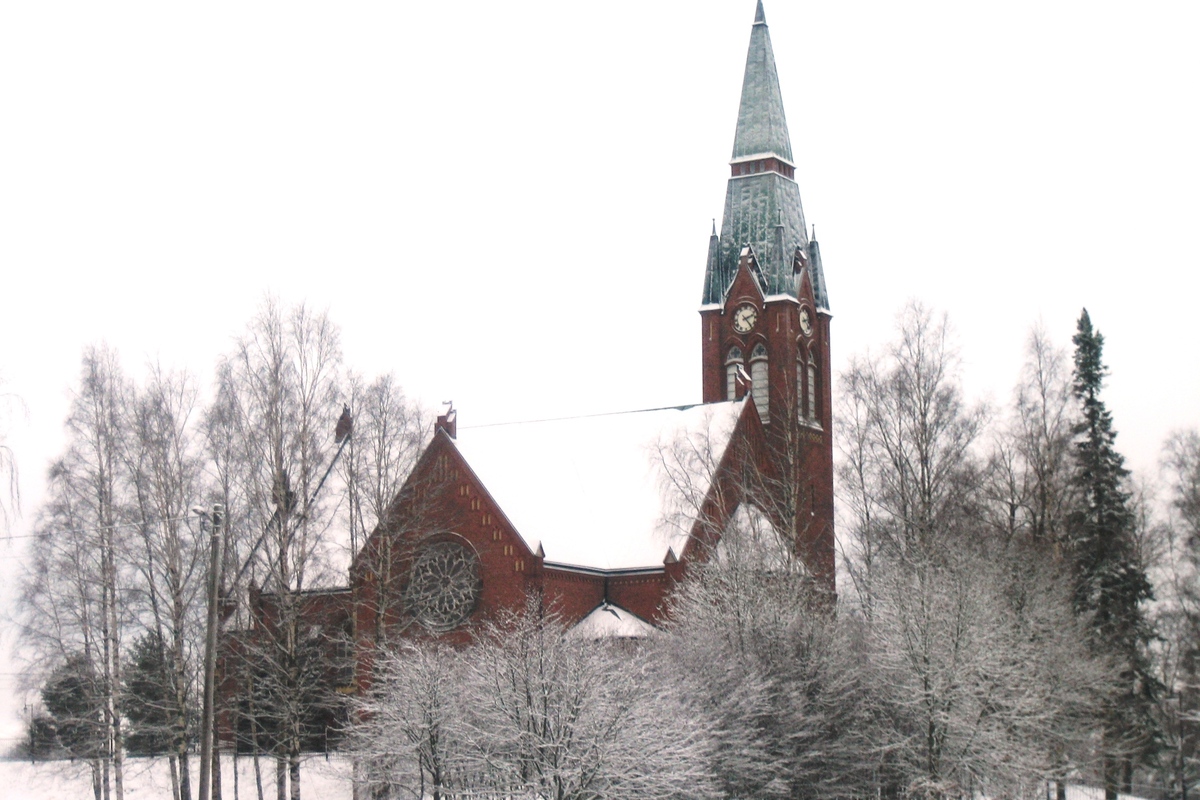 The church of Forssa

Forssa used to be a part of Tammela. After many phases the decision of establishing an independent congregation for Forssa was accepted in 1899. Senate gave its confirmation for this separation in 1901 but because of several difficulties the congregation  of Forssa did not get its independence until May 1st 1922.

While waiting for the independence, the construction work and preparations were started. The church was built during 1915-1918 to a district called Kalliomäki, which is in the centre of Forssa. Architect Josef Stenbäck designed the church and it was inaugurated by Erkki Kaila on September 9th 1918.

The style of the church is gothic. It has many beautiful and decorative features both inside and outside. The church tower rises all the way up to 45 metres and the cross at the top measures 2.7 metres. 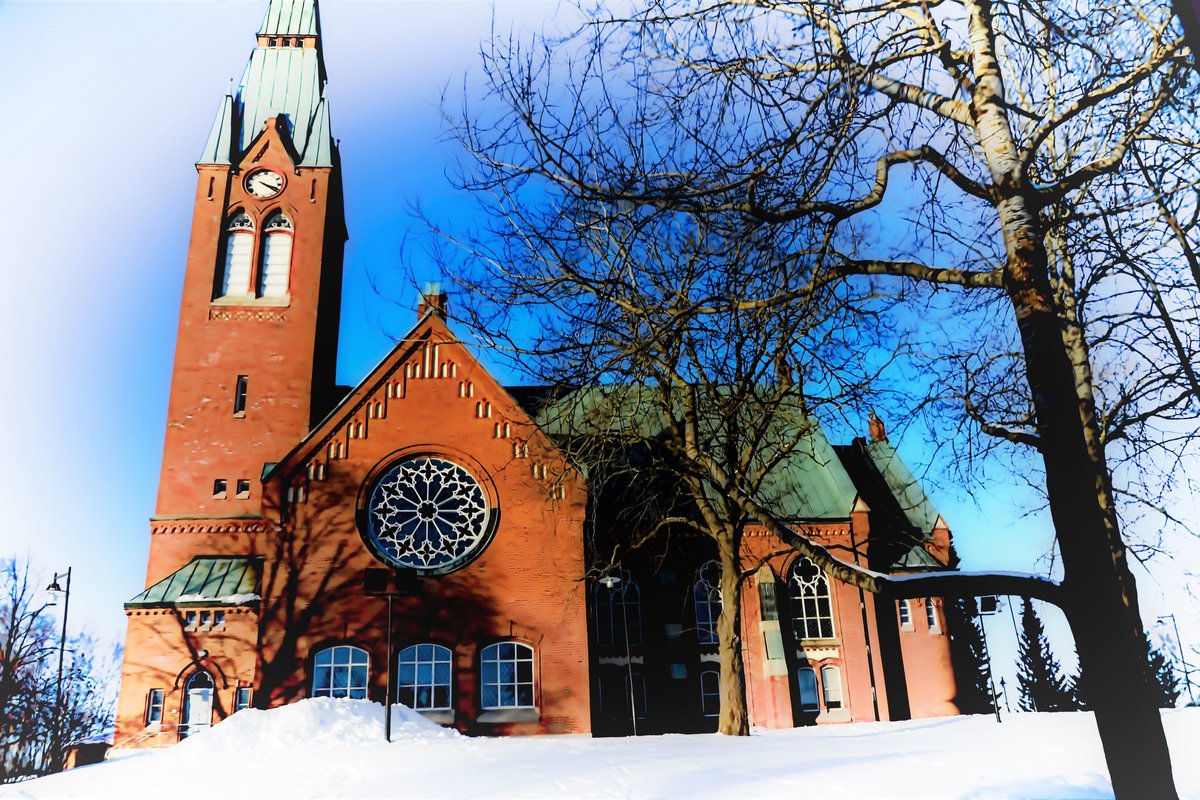 There is a so called congregation room on the right side of the church.It has been there since the church was built and it has served for multiple purposes. So the church has been multifunctional in many ways. For example, various kinds of exhibitions have been held there. 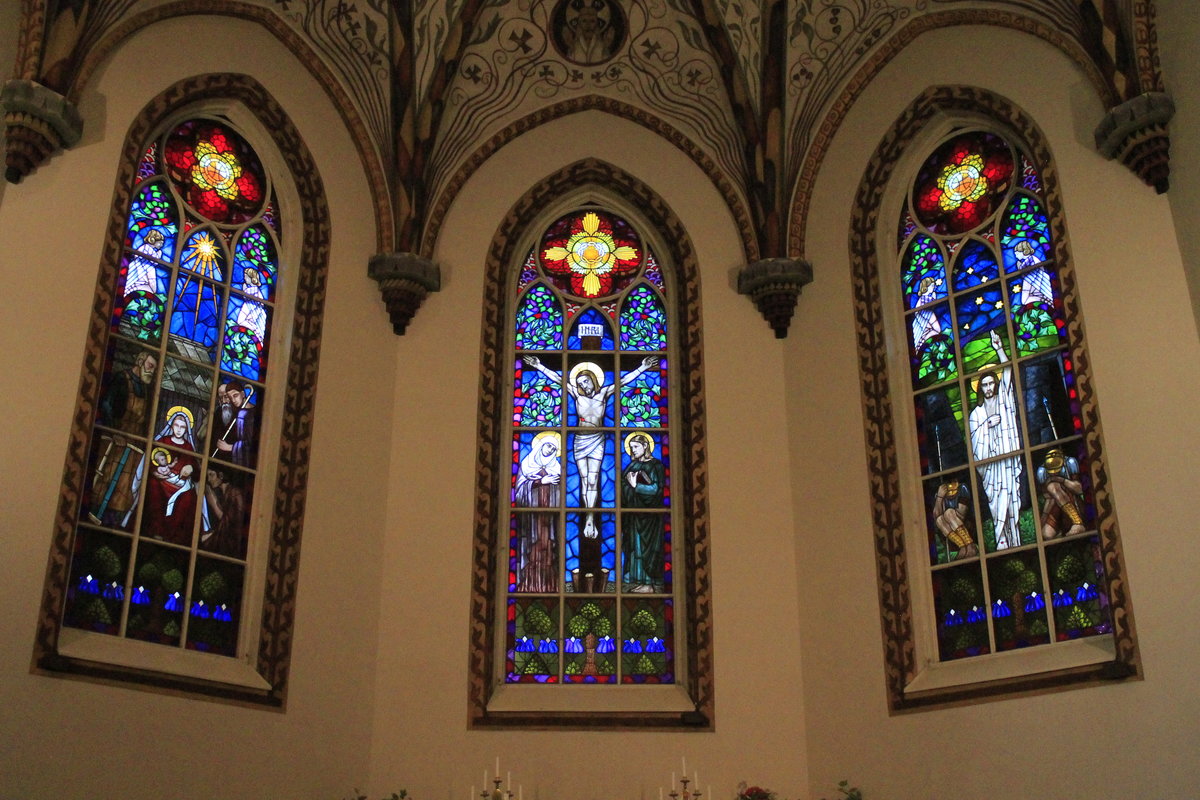 The glass paintings of the altar are widely known. There are three of them and they symbolize the birth of the Christ, the crucifixion and the resurrection. They were made by Erik O. W. Ehrström and his wife Ollie in 1923.

There are three bells in the church tower and they were donated by K. E. Palmen.  The biggest one is called De Gloria (Glory for the God), the middle size bell is called Patriae Lux (Light for the home country) and the smallest one is called Labori Pax (Peace for the work). They weigh 3 560 kg altogether.

The organ of the church has been made in Espoo by an organ manufacturing company Veikko Virtanen in 1979. 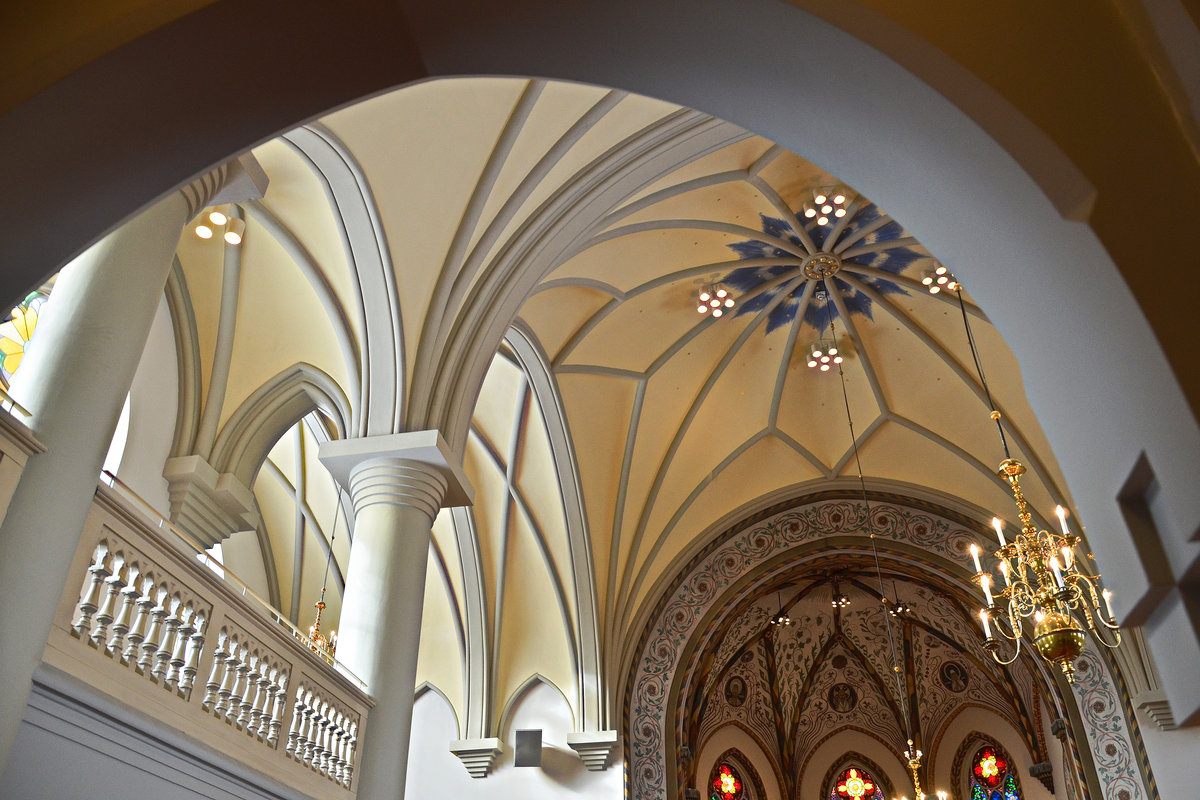 In 1998 the church was redecorated and the plan for the renovation was made by an architect  Sampo Kyander. The biggest changes were adding a nursery room and a bridal room.  Also the benches were remodelled to serve for more comfortable attending.  The current capacity is for 850 guests.

The outside area  of the church was renovated in 2000. Bricks of the outer wall and the tower were repaired in 2006. The interior of the church is under cleaning and renovation in spring 2015. 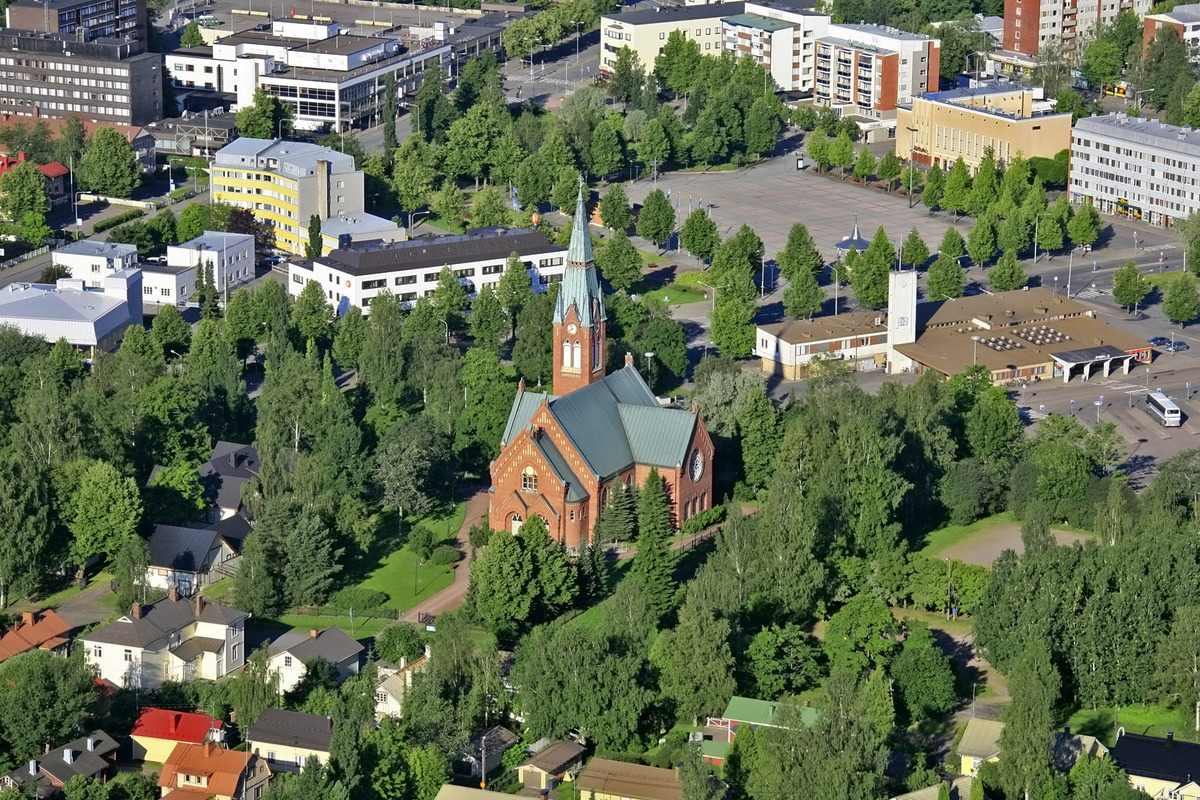